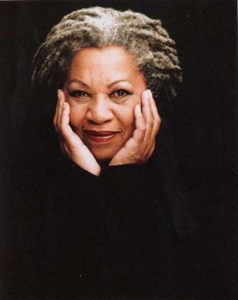 March is Women’s History Month, and today (March 8th) is International Women’s Day. The Writers’ Program staff, all of whom are readers, writers, and movie-goers, want to acknowledge the contributions female writers have made to the world. Here’s a sampling of our favorite female writers, along with a quote which highlights why we love them:

Ani:
Toni Morrison, author/professor: “…Being a black woman writer is not a shallow place but a rich place to write from. It doesn’t limit my imagination; it expands it. It’s richer than being a white male writer because I know more and I’ve experienced more.”
From an interview in “The New Yorker”

Bree:
Anne Brontë, author: “I am satisfied that if a book is a good one, it is so whatever the sex of the author may be. All novels are or should be written for both men and women to read, and I am at a loss to conceive how a man should permit himself to write anything that would be truly disgraceful to a woman, or why a woman should be censured for writing anything that would be proper and becoming for a man.”
From the introduction to the second edition of The Tenant of Wildfell Hall 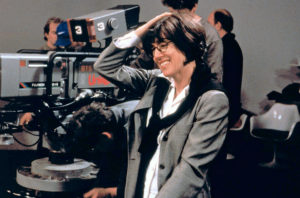 Carla:
Nora Ephron, screenwriter/author/journalist: “The moment you stop work on a script seems to be determined not by whether you think the draft is good but simply by whether shooting is about to begin: if it is, you get to call your script a final draft; and if it’s not, you can always write another revision. This might seem to be a hateful way to live, but the odd thing is that it’s somehow comforting; as long as you’re revising, the project isn’t dead.”
From “Revision and Life: Take It from the Top — Again,” The Most of Nora Ephron

Chae:
Carrie Fisher, writer/actress: “As you get older, the pickings get slimmer, but the people don’t.”
Via Twitter

Charlie:
C. D. Wright, poet: “Almost none of the poetries I admire stick to their labels, native or adopted ones. Rather, they are vagrant in their identifications. Tramp poets, there you go, a new label for those with unstable allegiances.”
From Cooling Time: An American Poetry Vigil 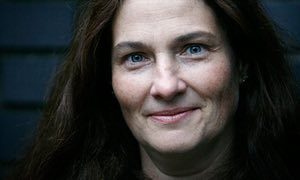 Cindy:
A.M. Homes, author/editor: “I’m interested in the gap between who people are publicly and privately. What I’m doing, which sometimes makes people uncomfortable, is saying the things we don’t want to say out loud.”
From an interview in “The Guardian”

Jeff:
Sofia Coppola, writer/filmmaker: “The more you know who you are, and what you want, the less you let things upset you.”
From Lost in Translation (winner of the 2003 Academy Award for Best Original Screenplay) 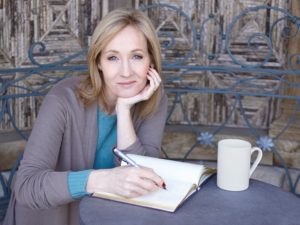 Nutschell:
J.K. Rowling, author/screenwriter: “Imagination is not only the uniquely human capacity to envision that which is not, and therefore the fount of all invention and innovation. In its arguably most transformative and revelatory capacity, it is the power to that enables us to empathize with humans whose experiences we have never shared.”
From a Harvard Commencement Speech

Phoebe:
Beverly Cleary, author: “I guess that’s what growing up is. Saying good-by to a lot of things. Sometimes it is easy and sometimes it isn’t. But it is all right.”
From The Luckiest Girl