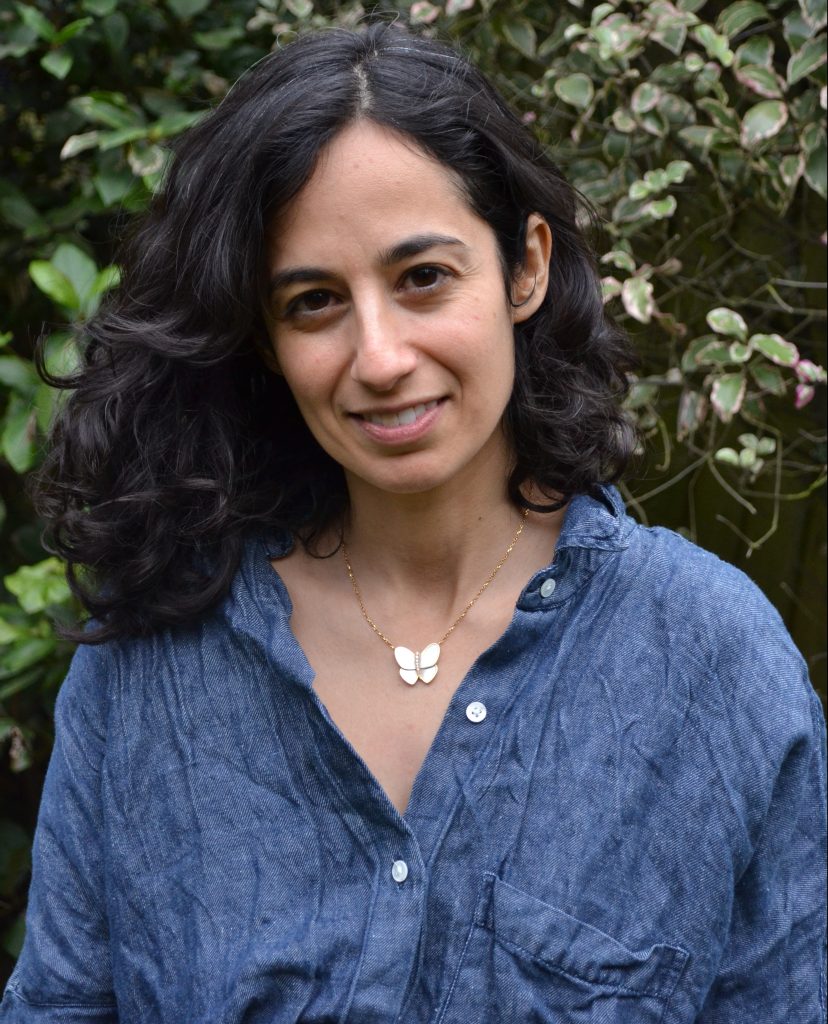 of McSweeney’s Quarterly.
In March, she also had the thrill of participating in her first public reading at the McSweeney’s launch party at McNally Jackson in New York City.

Of her time with the Writers’ Program, Sanam says, “The Writers’ Program, and Lou (Mathews)‘s classes, in particular, have been so important to my growth as a writer. Lou is one of the best teachers, writing or otherwise, I’ve ever had. He helps you get better, and he truly cares about his students and the written word. It’s unmistakable and rare. I wrote the first draft of “Auntie Shirin” in Lou’s class, and it was in that same class that I grew the courage to start submitting my stories.”

Congratulations, Sanam! If you have a success story, we want to hear about it! Click here.