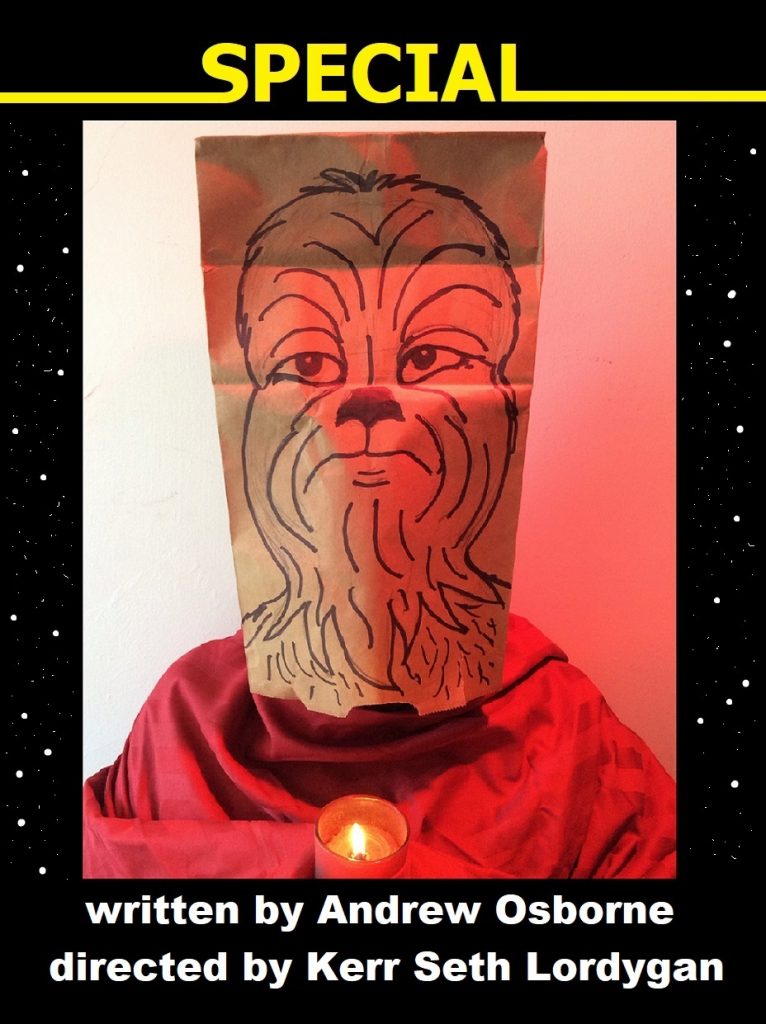 Special by instructor Andrew Osborne is a new comedy about the strange-but-true-ish backstage drama surrounding the notorious Star Wars Holiday Special on the 40th anniversary of the doomed variety show’s one-and-only network airing.  Directed by Kerr Lordygan, the cast includes Lance Guest, a science fiction fan favorite in his own right thanks to his starring role in The Last Starfighter (1984). The play will run December 13 – January 13, 2019.

Andrew, who’s been teaching film and television writing courses at UCLA Extension since 2007, originally conceived of the project as a screenplay but quickly adapted his script for the stag 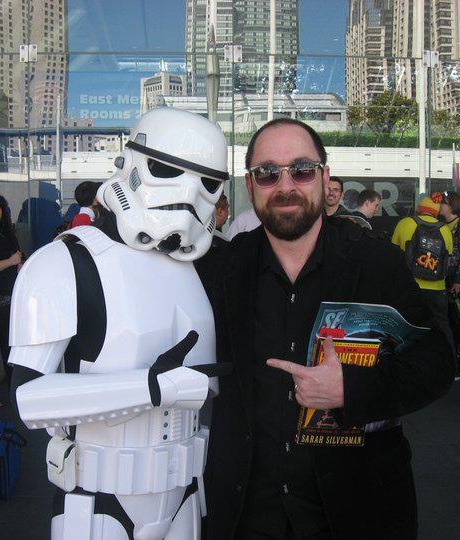 e when the opportunity at Theatre of NOTE in Hollywood came up.  “I always tell my students to be proactive and flexible in terms of getting their work in front of audiences,” he says. “Though most of them have so much energy and drive they’re often way ahead of me in terms of putting their writing skills to use in all forms of media, which is both inspiring and empowering!”

Congratulations, Andrew! If you have a success story, we want to hear about it! Click here.