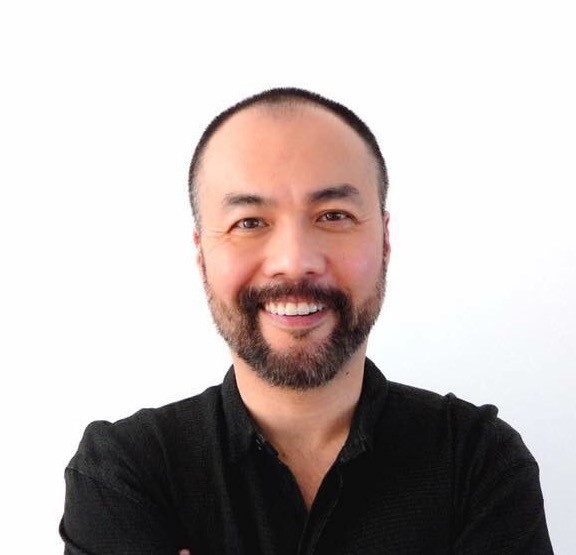 Welcome new Writers’ Program instructor Henry Lien (though he’s no stranger to UCLA Extension as he’s been an instructor for the Architecture and Interior Design program since 2013)! Henry is teaching a one day course, How to Create Original Middle Grade Concepts (Reg# 366461) this June (and again in August), and sat down with us to offer some insight into creative life and his upcoming course.

What sparks your creativity?
The world we live in is a fascinating place and an endless source of stories . . . if we decide it’s going to be and engage with it accordingly. Further, each person has the potential to birth at least one story that the world has never seen and that no one else could have written. The universe weighs only three pounds: the weight of the human brain. I thought Philip K. Dick said that but I couldn’t find it online, so maybe I made it up. Anyway, conversely, the human imagination is equal to birthing a universe. Those are sweepingly broad responses so I’ll also list some things that sparked my imagination and that I wrote about: kung fu combined with figure skating, imperial court eunuchs, earthquakes, grandes dames of the Gilded Age, underwater gardening, and how to talk to dolphins.

What do you rely on for those times it’s difficult to find the time, energy, motivation and/or inspiration to write?
I’m not the best person to answer this question, since I’m extremely enthusiastic about writing and never want for energy, motivation, or inspiration. If you’re asking for something more universally applicable, I’d probably say that reading or watching a story that moves me inspires me to get busy with writing, even if that story is something very different from what I’d create. I largely disagree with the advice that reading/watching bad art is instructive. I think bad habits such as cliché character motivations are contagious and you should quarantine your mind away from them and instead surround yourself with more nutritive and inspiring examples.
I’d also suggest that writers facing a block do the opposite of what many suggest and not just sit their butts down and hope that inspiration will come through sheer force of will. I heartily suggest stepping away from your story and doing research. As I am fond of saying, the world is a fascinating place if you decide it’s going to be. Research often writes half your story for you.

What’s your favorite book and/or movie?
Unfiltered current faves off the top of my head:

What’s your favorite quote about writing?
George R.R. Martin was one of my mentors on my Peasprout Chen series of novels at Clarion West Writers Workshop. He quoted Faulkner with this advice: “The only thing worth writing about is the human heart in conflict with itself.” I’d take out the word “human”, as I think animals have extremely complex emotional lives as well, but I kept this maxim firmly in mind as I wrote. 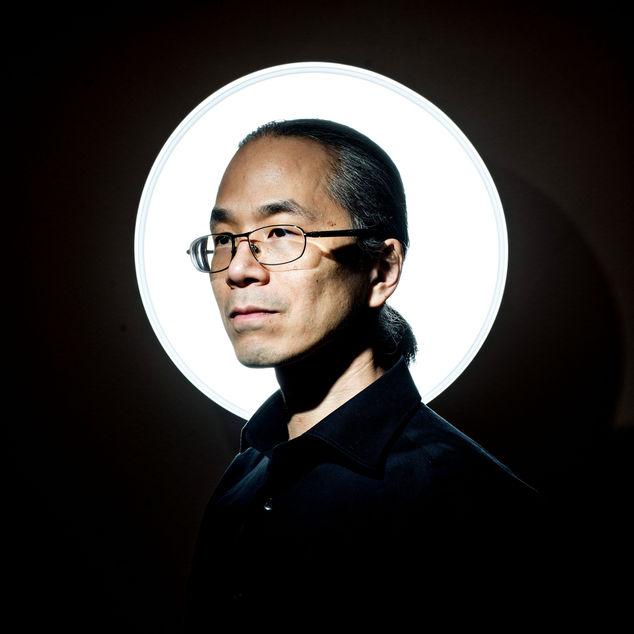 There is nobody whom I would want to emulate but the writer that I admire the most is Ted Chiang. The sheer median quality that he achieves with every one of his works is staggeringly high and such an inspiration. Like Kubrick or Ang Lee, each of his works is in a wildly different genre, yet he absolutely nails each genre on the first attempt and usually creates an instant classic of the genre. Then he immediately moves onto another genre. In short, he’s a bada$$.

What excites you most about teaching for the Writers’ Program? 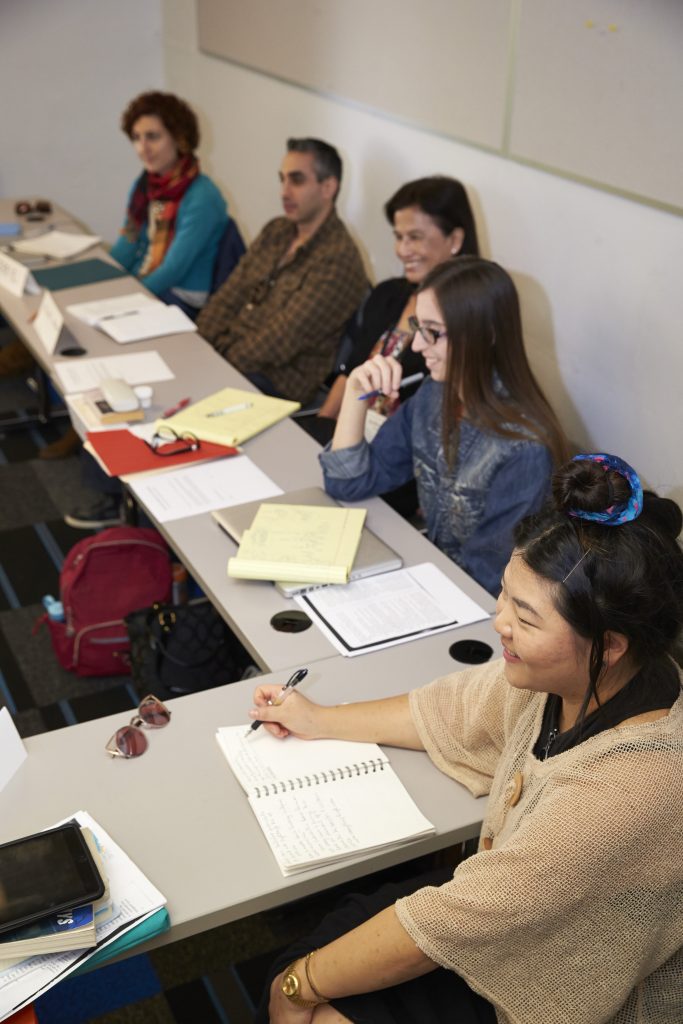 I love helping writers develop unique ideas that only they could have come up with. I’ve developed a curriculum of hands-on exercises involving everything from Surrealist parlor games to meditative techniques to help students dig deeply into their own creativity and experience and to help them share with the world stories it hasn’t seen before.
I’ve also developed techniques to turn a wriggling mass of exciting ideas into a successful work of literature that expresses what the author wants. As a mid-life career-switcher, I amassed half a life-time’s worth of hard-won life experience, and dozens of story ideas. The challenge I then faced was coming up with a way to triage and cull ideas, and cultivate that select clutch of ideas. I utilized my experiences as an attorney to develop concrete techniques and exercises to organize that roiling ball of ideas into a beautiful story-shaped thing.

What do you hope your students get from your course? Students will come away with techniques to generate unique ideas that only they could have come up with, and to turn raw ideas into stories. The techniques will be little story machines that the students can re-assemble at home without assistance from the instructor, so that they have lasting exercises to continue the work they start in class.

Anything else?
I’m all for writers leaning hard into whatever makes them unique, and flying their freak flags high and proudly. As an example, I love music and am surprised that more people haven’t explored the intersection between literature and music. So I write songs to accompany my novels. Here’s a video of Idina Menzel and me performing the theme song from my first Peasprout Chen novel. I’d be honored if you’d watch it and take it as inspiration to be as YOU as you can be.

Thank you to Henry for taking time to share with us. Look for more instructor interviews coming soon!