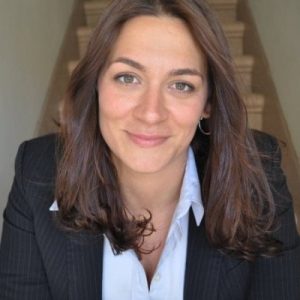 Former student Trisha DiFazio recently won big at the LA LGBT Film Festival, taking home awards for Best Feature and Best TV Pilot. Of the experience, she says, “I started screenwriting at age 35 and part of my self-study was to take a course at UCLA extension. Four years and seven screenplays later, I have placed in numerous screenwriting competitions and won the LA LGBT Film Festival for Best Feature and Best TV Pilot. I am also currently adapting a memoir for a highly reputable director/producer.”

Of her time in the Writers’ Program, Trisha says, “Peter Dunne, my screenwriting instructor at UCLA Extension, has been instrumental in my success. He has proven himself to be the best possible role model, mentor and friend.”

Congratulations, Trisha! If you have a success story, we want to hear about it! Click here.