The Writers’ Program is thrilled to announce Andrea Bitunjac the winner of the 2022 Allegra Johnson Prize. 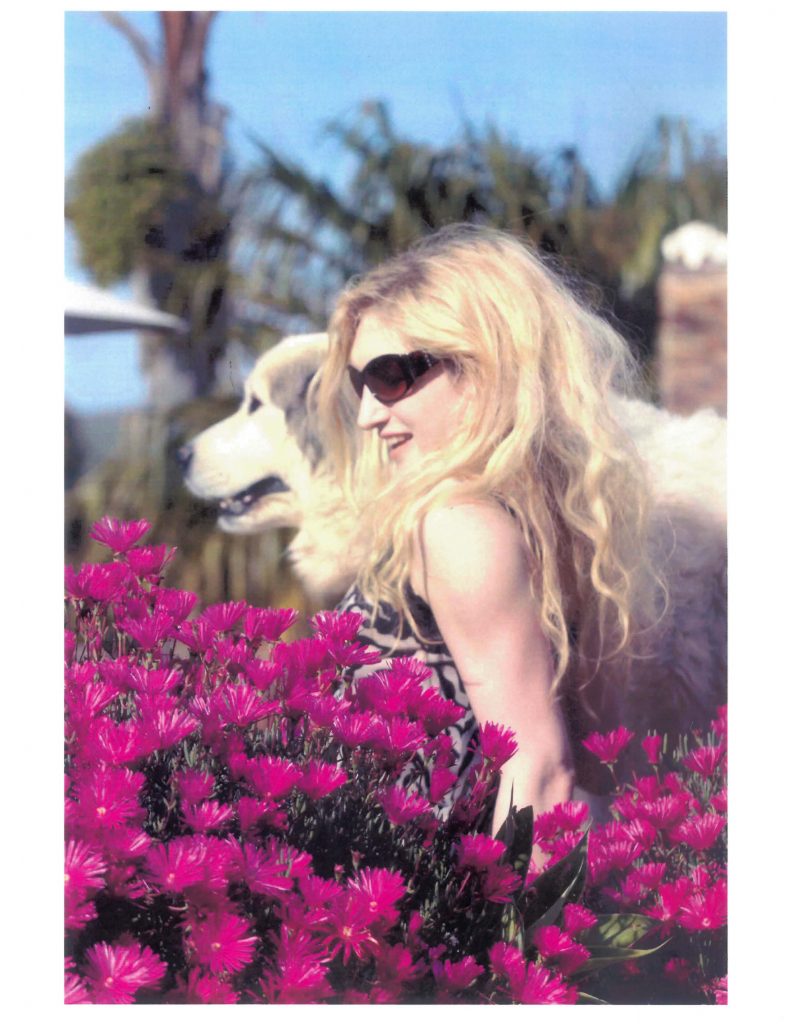 Of Andrea’s piece, the judges wrote, “The writing is strong and perfectly suited for this memoir; the voice is sophisticated and the structure is well defined. The writer never veers from her course. She employs a subtle style that lures in the reader and she builds on the emotion from scene to scene so that the emotion is earned.”

Of Nishima’s work, the judges wrote, “We loved the historical richness, vividness, and cultural insights of the text as well as the clarity, elegance, and wit of the narrative voice.”

Of Gilly’s memoir, the judges wrote, “We were moved by the narrative. The writer has a compelling voice, and the conflict between the narrator’s pregnancy and her brother’s illness was moving.”

Traditionally, a luncheon is held to honor the prize awardees and let them connect with the nominating instructors, prize benefactors, and each other. Unfortunately the pandemic will postpone this celebration until a later date, but we look forward to celebrating the winners in person when it is safe for all to do so!

Here are selections from the winning manuscripts: