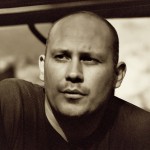 Screenwriter/producer/director, who wrote the feature film Final Girl starring Abigail Breslin. Mr. Seri currently serves as the Director of Educational Relations & Marketing for Final Draft. His directing credits include Placebo Effect and the documentary Fernando: In the Moment. He is also currently working on a feature film thriller called The Listing. 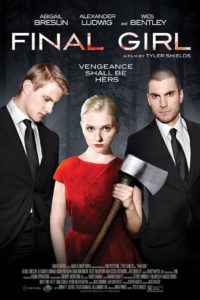 I have been a firm believer in alternative film education since back when I was still a student myself. Having left UCLA’s College of Letters & Sciences department to pursue my newly discovered dream of feature film directing, I soon ended up customizing my education with the offerings in UCLA Extension’s Producing, Screenwriting and Entertainment Marketing programs. This led to co-founding a renegade film school in the L.A. loft district. Fast forward a few films, scripts and years later, and I end up at Final Draft, Inc. and Script magazine serving as both a Marketing Director and Education Director. This great opportunity has put me in direct contact with some of the best filmmakers, educators and schools in the world. Having dabbled in most every book, class and program on screenwriting, I feel that I am at a point in my life where I can give back. I plan to share my many years of hands on experience in the art, craft and business of screenwriting. I hope you find it as helpful as I have found all this past experience to be.

“Alejandro is very easygoing, knowledgeable and helpful. It was very helpful to have to write our own synopsis and logline.” – Writers’ Program Student