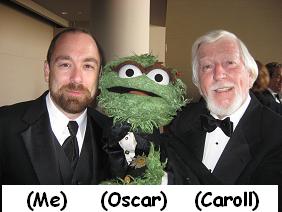 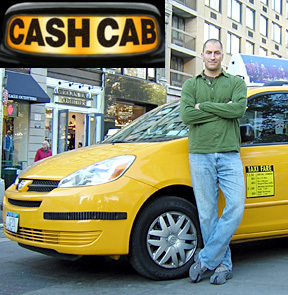 I wanted a job in Hollywood. Instead, I had a job at a video store and a spec screenplay I didn’t know how to sell. On a whim, I wrote a query letter to the producer of one of the videos we had in the store, and soon I was a lowly P.A. on a low-budget feature. By the end of the shoot, I’d been exposed to all sides of the filmmaking process, and the director even read my spec and let me write some material for his movie. Since then, I’ve been everything from a reader to a runner, I’ve developed and directed and pitched and polished in just about every genre, from the studios to Sundance, and the moral of the story is this: learn everything you can (about your craft and where it fits in the big picture) so you’re always flexible, adaptable and ready for anything…but, most important, keep writing, cuz you never know where it might lead!

“Andrew did a fantastic job presenting a practical online course. He got us into using the proper screenwriting form off the bat. For me, seeing my own work in a professional format was inspiring and helpful. Andrew gave us a window into his professional world and treated us like new colleagues.” – Writers’ Program Student