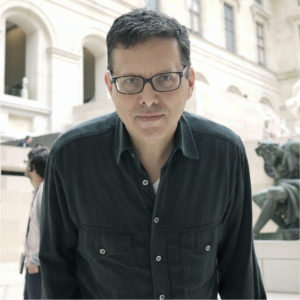 MFA, JD, screenwriter; WGA member who served as a staff writer for ABC’s The Practice. Mr. Sussman most recently sold his big-budget disaster feature Galveston to Warner Bros. Pictures. He has sold other scripts to production companies including Polaris Pictures and NBC Television Network. He was also a TV Writing Fellow for ABC/Disney Studios.

Writers need two things in my view (apart from praise and comfort, intelligence and taste, ambition and time that is their own): these two things being a story worth telling and craft. Now you already may have a good story. (If you do, that’s great. If you don’t, not to worry. It’ll come.) Putting story concerns aside for a moment, the good news is that craft isn’t mysterious. It can be learned, even mastered. In a spirit of total honesty, though, I must tell you now that mastering craft ain’t easy. Writing is hard. It’s hard for just about everyone. But, in the immortal words of Lowell Ganz and Babaloo Mandel, “the hard is what makes it great.” The craft is what makes it possible. In my class, we devote ourselves to craft and story, to finding a way for you to express in three highly-structured, often constraining acts — that is, in a film script — the amazing things you may hold in your heart.

“The guy knows what he’s talking about.” — Writers’ Program Student