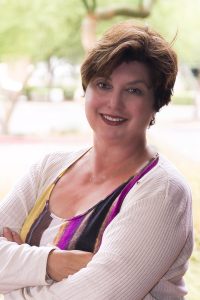 MFA, WGA and Publicists Guild member; former VP of Publicity at CBS Television Network and VP of Communications for Dr. Phil and The Doctors.  Ms. Corigliano served as a publicity consultant for Alliance Atlantis, Amazon Studios and Disney. She is also a produced TV writer.

I was the kid who got ahold of the TV Guide when it came in the mail and marked it up before anyone else could read it. My dream of working in the arts came true, and the magic hasn’t been diminished by finding out how the sausage is made. To the contrary, the details of how things actually got done only fueled my curiosity. It’s that insider information I want to share with you, providing a real-world roadmap you can follow, beyond what it takes to put great words on the page. I’ve worked in television, film, pro sports and arts nonprofits my whole professional career, and it’s been my greatest joy to collaborate with brilliant writer/producers who often miscalculate how much they can bring to the equation when it comes to selling their shows. Sometimes, it is about you!